This is the third article in The Curtain Call – Surrey Home Renovations series of articles that talk about the city of Surrey, British Columbia. We have another article for you today with more information on the wonderful City of Surrey, including information on: it’s origins, location and population.

The largest city in the Greater Vancouver Regional District in British Columbia, Canada, Surrey is a mere 35-minute drive from Vancouver proper, which is located to its southeast. Despite its proximity to the better-known city, Surrey itself has much to offer, which is why the city has the second largest population in Greater Vancouver and sees hundreds of incoming residents each month.

For 6000 years, Surrey was the ceded territory of the Coast Salish indigenous people. European settlers arrived in what is now Cloverdale, building claims and farms around the bend of the Fraser River, in the mid-19th century; They named the city, which spans over 190 square miles, after the county in the UK. Officially, Surrey became a town in 1993 and currently comprises six main districts or cities, which include:

Cloverdale is also notable for hosting the Cloverdale Rodeo and Country Fair, the second largest of its kind in the country. 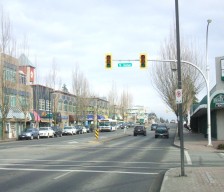 There are 500,000 residents in Surrey as of 2015. More than half of Surrey’s population constitutes immigrants — predominantly South Asians, Southeast Asians, and East Asians — or Aborigine, while making the city a uniquely diverse place to live and experience other, vibrant cultures, festivals, and food. Over 40 percent of the population spoke a language other than English as a mother tongue. It’s diversity, lower-density living, and lower housing and rental prices than the rest of Greater Vancouver have made Surrey a popular choice of residence for students, new immigrants, and young families. The city attracts people from all walks of life who wish to live on a budget without sacrificing culture and convenience. Experts expect the city’s population to surpass the Vancouver population by 2025, according to Global News.

Located on the temperate West Coast of Canada, the city sees frequent yet light rains in the colder months and mild, sunny summers. Besides the neighboring cities of Vancouver, Burnaby, and New Westminster, Surrey is conveniently situated near the Vancouver International Airport (YVR), gateway to the Pacific Rim and Pacific Northwest, and the Canada-US border. Within Metro Vancouver, Surrey is easily accessible by Skytrain, bridges, and a light rail system that was approved in 2014 and expected to begin operating in 2018.

Other Advantages of Surrey

Surrey offers an interesting mix thanks to its relatively new city center and cultural centers — including the Surrey Museum — and large, green suburbs and farmland. Each April, more than 350,000 people celebrate the Sikh holiday Vaisakhi in Surrey. It is also known for its Canada Day celebrations. Home to the Surrey campuses of Simon Fraser University, a top-ranking Canadian university, and Kwantlen Polytechnic University (until recently Kwantlen College), as well as Sprott Shaw College and other private colleges. With both the cultural and academic spheres covered, it is no wonder Surrey is the most likely city for young people and families in BC. 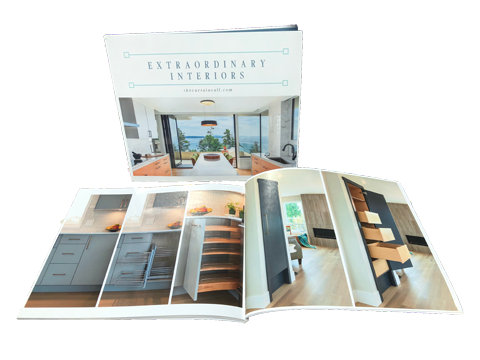